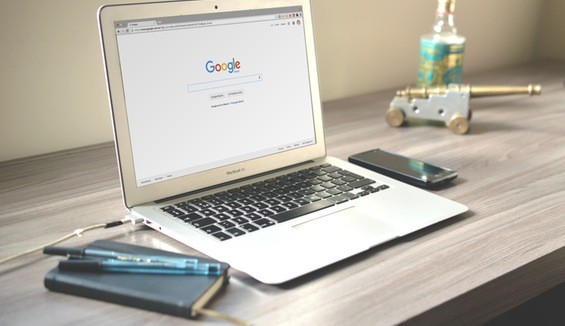 So where’s your site ranking? Have you checked your Google’s organic search traffic recently? Maybe yesterday morning or today?

There is a lot of chatter going on in the search community with regard to Google’s search ranking algorithm. If you haven’t checked your site’s position, check it right now.

It might be ranking higher or lower or maybe at the same position depending on whether the update has impacted your web pages.

Though Google has not yet officially made any announcements regarding the updates, it seems like two updates have happened.

One of the biggest updates as Search Engine Land reports is around core web search, and the other one revolves around local rankings in Google.

A lot of SEOs and webmasters are claiming that they are witnessing ranking changes in their verticals.

Also, a noticeable update is found across search ranking tracking tools such as Mozcast, SERPMetrics, Alogoroo, and Accuranker. Mozcast has been showing a much higher temperature than they have in a long time.

The chatter is that this could not be a Penguin update but a core search change.

The second update that is related to the local rankings in Google revolves around Google removing a lot of spammy local results. You will be soon witnessing a lot of quality results soon.

Let us keep our fingers crossed until Google makes an official declaration.

Vipin Nayar is the Inbound Marketing Manager at Acodez IT Solutions. A social media, SEO and SEM expert with over 4 years' experience in online marketing, helps clients enhance their online presence and open up new business avenues. Keeping in step with social media trends, he uses his keen insight into customer behaviour to formulate innovative strategies that succeed.