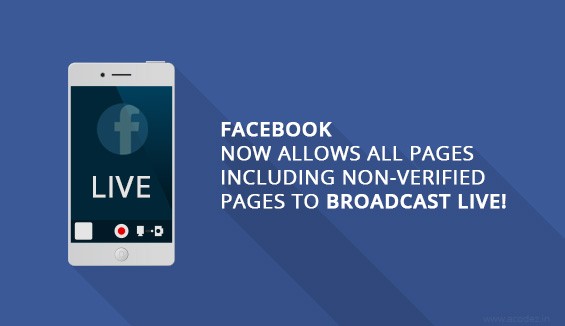 Looks like Meerkat and Periscope now has a new rival in Facebook! 2016 is a year full of dreams and hopes for Facebook, and it has not in the slightest manner deviated from the road to skyrocketing towards the stars. Facebook has been coming up with one or the other integrations and updates since the […]

Social Media and Customer Service: 5 Tips to Do It Right

Posted on January 29, 2016 | by Sreedev Sharma | in Social Media Marketing | No Comments 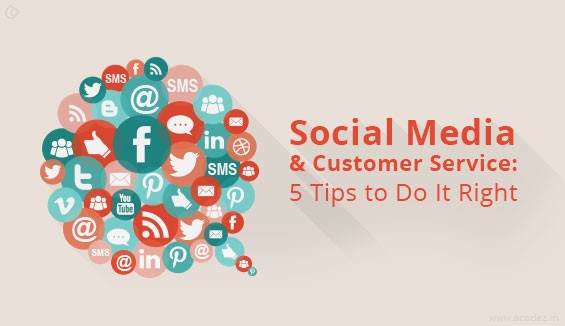 Social media marketing is no longer a matter of choice. It is a necessity to keep your brand afloat and visible in the virtual realm. There is no better way to reach out to a large number of people in the least time, with minimal effort and expense. It’s one of the best ways to […] 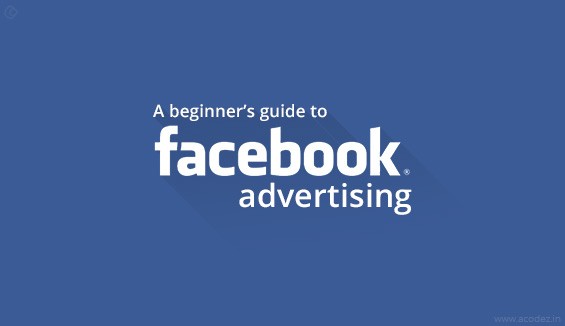 Are you on Facebook? I know this must be the same question that you are hearing every time. So, have you made up your mind to conquer the world of Facebook? Yes. This is what brings you to this guide. In this beginner’s guide on Facebook advertising, I’ll help you with the necessary details. To […]

Posted on December 29, 2015 | by Sreedev Sharma | in Pinterest, Social Media Marketing | No Comments 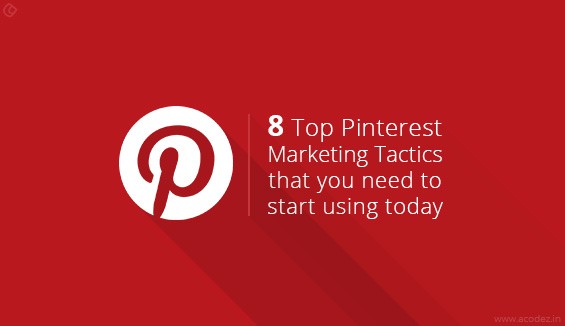 Within five years of being launched, Pinterest has managed to accumulate over 5 million users. It is also one of the most effective social commerce spaces. If your business doesn’t have a Pinterest profile, get one before reading the rest of this article. We’ll show you how to market your brand on Pinterest to get […]

Get Facebook help to locate the best Professional Services in your local area with this hidden tool!

Posted on December 9, 2015 | by Sreedev Sharma | in Social Media Marketing | No Comments 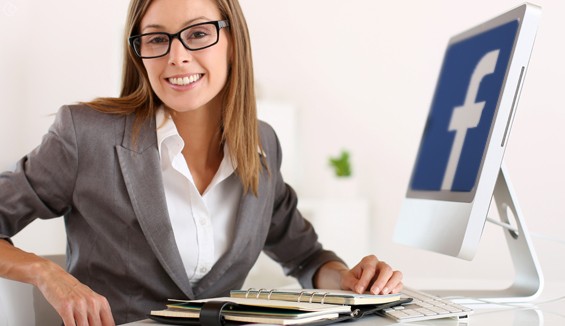 Facebook has been constantly introducing newer features to enhance user experience and oust its competitors proving that nothing could stand in its way to woo customers. Again Facebook has unveiled a new feature the Services Directory, though local search companies like Yelp and Google have already implemented the same before. While we were searching across […]